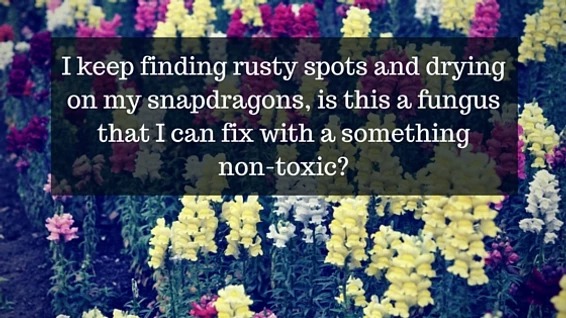 I love snapdragons but by mid-summer they begin to dry up with rusty spots on their leaves and die. Is this a fungus, and if so, is there something non-toxic to my birds and animals I can put into the soil at planting to prevent their dying?

Sounds like those rusty spots could be, well, rust. Rust, Puccinia antirrhinum to be specific, is a fungal disease to which Snapdragons are susceptible. Snaps that have re-seeded are particularly vulnerable. Newly planted snapdragons usually fare better, though rust can affect them all. The telltale sign is small yellow-brown spots freckling the top of leaves and darker rings underneath. The rust grows in the tissue of the leaves and sucks nutrients from the cells. Usually the fungus doesn’t kill the plant itself, but it does force undue strain , which causes the rusted leaves to dry up and die.

Airborne spores spread the fungus, so unfortunately there’s nothing you can add to the soil that will help, but a few cultural practices can reduce your rust risk. Rust, like most fungi, thrives in wet areas, so keep your snapdragons evenly spaced to encourage air circulation. Water in the morning so the leaves can dry out in the sun and keep the garden clear of dead leaves and other debris. If you do start to see spots on the leaves, cut off the affected leaves and destroy them to prevent the spread 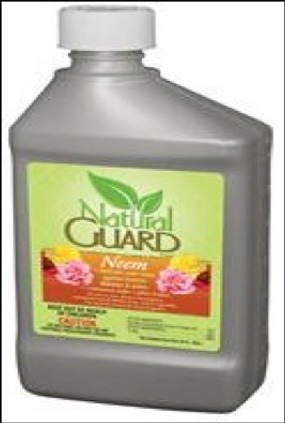